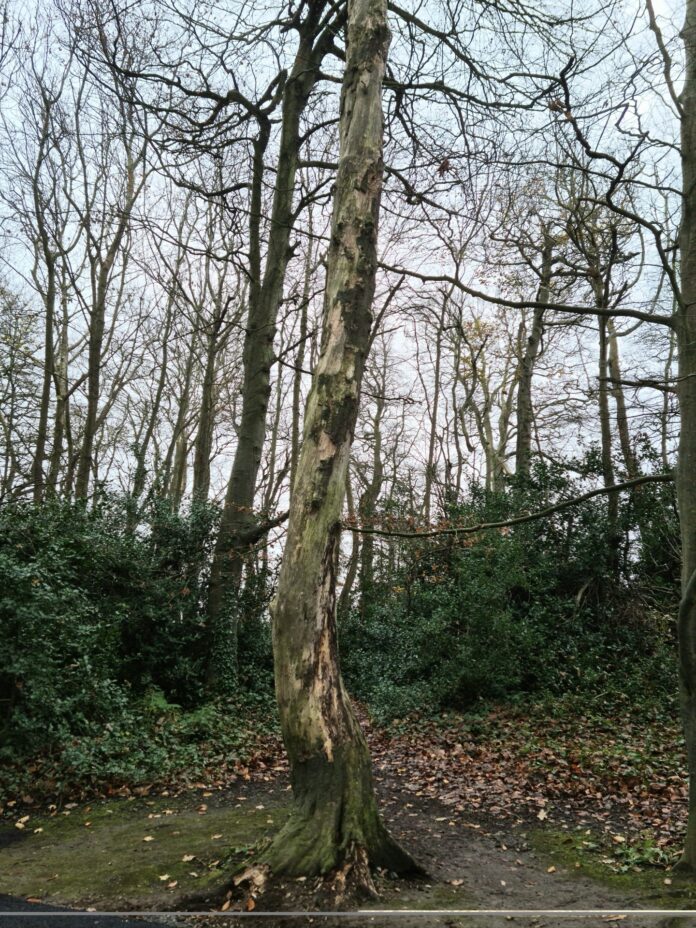 Removal, remediation and replacement tree works are scheduled for Ardgillan Demesne, Balbriggan in the coming weeks after an arboricultural survey identified a number of trees that require urgent removal or remediation works.

The works will be carried out in two phases in the area along the Entrance Avenue and Upper Car Park within the Demesne.

The first phase of the planned works will deal with ‘Priority Trees’ as these present the greatest risk to the public due to their structural stance. 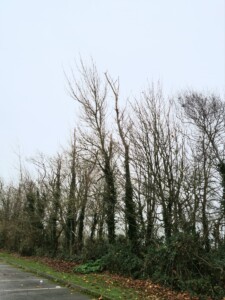 Phase 1 will consist of the felling of 12 Poplar trees, which are all dead, within the Entrance Avenue.

Phase 1 will also involve pruning works on 24 trees, which are primarily declining Ash trees, and their ongoing condition will require regular monitoring.

The second phase of works will include the pruning of a further 11 trees.

These works will include dead wooding and structural pruning to improve longevity and abate any risk they pose to the public.

The Tree Survey at Ardgillan Demesne involved individual inspections on the condition and health of trees and resulted in a risk assessment of each tree surveyed.

A number of trees that pose a risk to the public were identified and left the Council with no option but to remove them.

All the trees that are removed will be replaced by suitable species within the adjacent woodland.

The arboricultural works, including the felling, pruning and replacement planting, will be carried out in line with Fingal’s Tree Management Policy, Fingal’s Biodiversity Plan and the British Standards for Arboriculture.

It is planned to commence Phase 1 works during December 2020.

The ongoing surveying studies that are being carried out will ultimately be used in the Woodland Management Plan that will be prepared for Ardgillan Demesne and which will guide all future planting and maintenance works within the Demesne.

The Draft Strategy is now going through a Non-statutory Public Consultation Process which will continue until the end of National Tree Week in March 2021.

To have your say on the Fingal Tree Strategy log on to www.fingal.ie/news/launch-forest-fingal-tree-strategy-fingal.