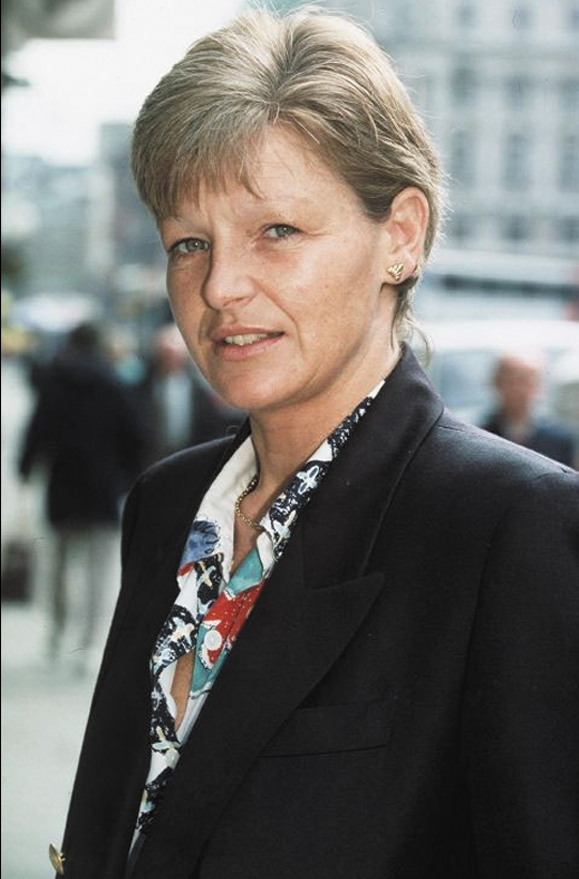 South Dublin County Councillors have voted to hold a minute silence on June 26, in commemoration of the 25th anniversary of Veronica Guerin’s death.

“A nation was in grief and anger as this journalist who had been reporting on drugs and the people who were involved was cowardly shot six times,” says Timmons.

“Her courage and bravery are long remembered as we remember a woman who was determined to tell the truth and paid the ultimate cost for this search for truth.

“She was just 36 years of age when her life ended in such an unnecessary and tragic manner.

“The Taoiseach at the time John Bruton rightly called it “an attack on democracy”, it was an attack on all we hold dear and right as a nation.”

Timmons says that although Guerin’s legacy still lives on, more needs to be done to tackle serious drug-related crime in Dublin.

“I feel that 25 years later the time is now to look at our drug laws and criminal activity, we owe it to the young journalist that needlessly died on that awful day and all those that put their lives at risk every day to keep us safe.

“Our Oireachtas must ensure there is enough robust legislation that ensures that criminal behaviour does not allow for huge benefits, the proceeds of any action by the Criminal Assets Bureau must be pumped back into the communities that drug and criminal behaviour has wreaked havoc in,” he says.

Timmons says that it “sadly” Guerin’s death “for a change in mindsets at senior levels to inform and make change happen.

“Her death must not be in vain, and we should always respect her legacy.

“We need to ensure that we learn from this terrible event and ensure that Veronica’s legacy continues to be one of changing and rocking the system.”

Timmons tabled the motion asking the council that the “naming committee looks at how this can be marked.

“We also ask that South Dublin County Council have the area around the memorial cleaned for June 26 for those who may wish to show their respect.”

In response the council executive said that the message will be conveyed to the Guerin family and that the “Environment Water and Climate Change (EWCC) Department will follow up with the clean-up of the area around the memorial in advance of the anniversary and the proposal will be brought to the Infrastructure Naming Committee for consideration.”